From time to time reunions for ex pupils and staff are organised, any details will be published here

Percy Jackson grammar school was one of the first school to organise exchanges with German school after the end of World War Two. There have been several exchanges over the years and below are photographs from the 11th Jackson Stein reunion held in June this year ( June 3rd to 7th 2013)  This took place in the North East of England, an area I know only too well. As part of the Reunion a trip to the Farne Islands was organised.

Janet Kitson Roberts liased with Outwood Academy to organise a series of tours around the school for ex pupils. One of the last of these took place at the beginning of December 2012. The photos below are from that trip. 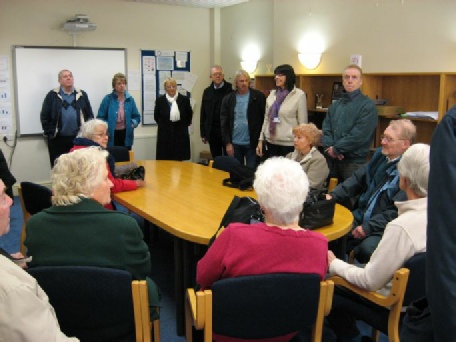 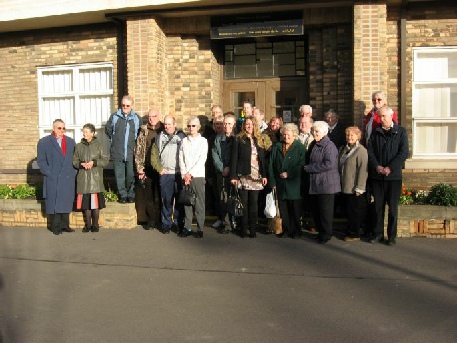 The group outside the main entrance, one of the last photo opportunities 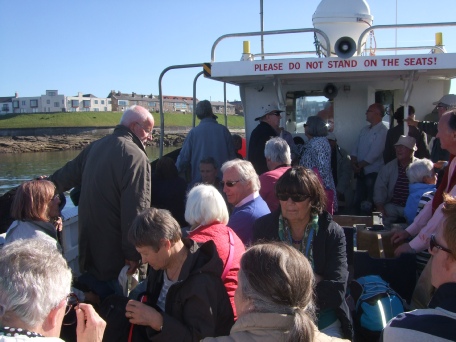 Returning from the Farnes and approaching Seahouses Harbour 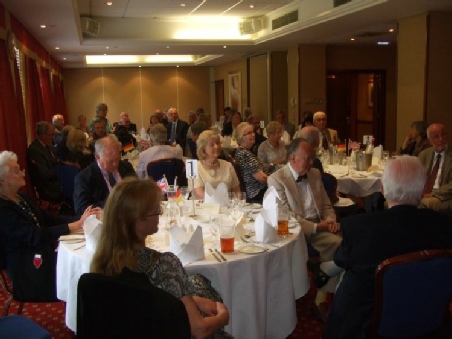 The 70th anniversary reunion took place on the 19th September 2009 it is hoped to feature photographs from this and other reunions in the future. If you are interested and would like to know more you can discover it in Ken  Cooke’s excellent book on the school and it’s history, available from the shop page 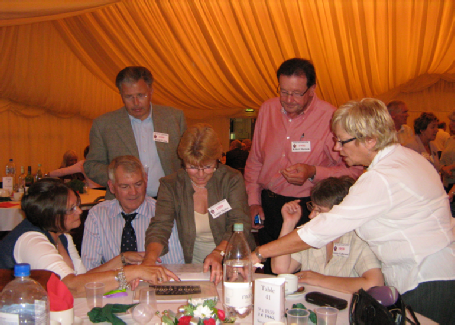 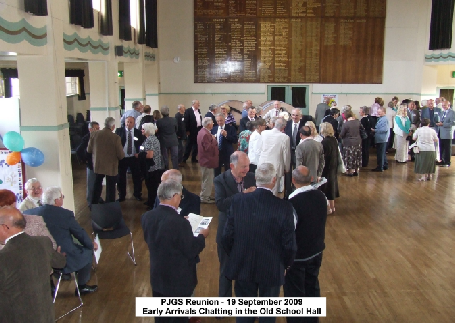 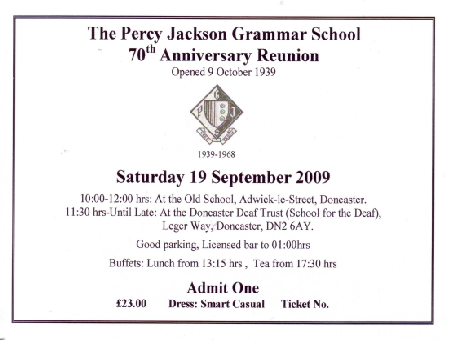 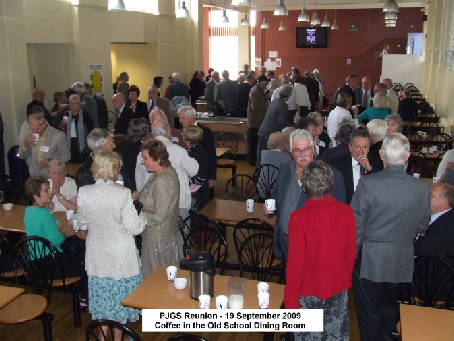 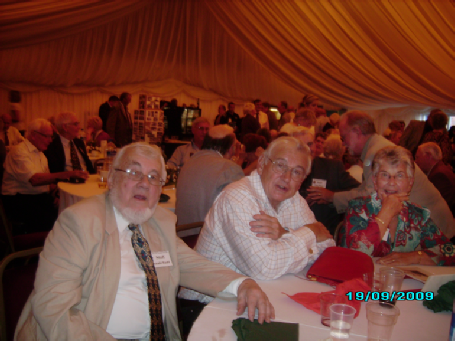 Standing from Left: David Wallis  Robert Mattock. Christina Birden Jeff
Seated: Maureen Hill Needham, Ray Needham, Linda Mellor Parkin,
Molly Fullwood Cushion.
NOTE: Please ensure before submitting photographs that you have copyright of them. I will endeavour to make sure that
everything on this site is used with the owners permission, however it is not always possible for me to discover who owns the copyright so
If  anything on this site is your copyright and I have used it without asking you, I will either add a credit to the photo or remove it
should you request me to do so.
80th Reunion
The 80th Anniversary Reunion of the Percy Jackson Grammar School 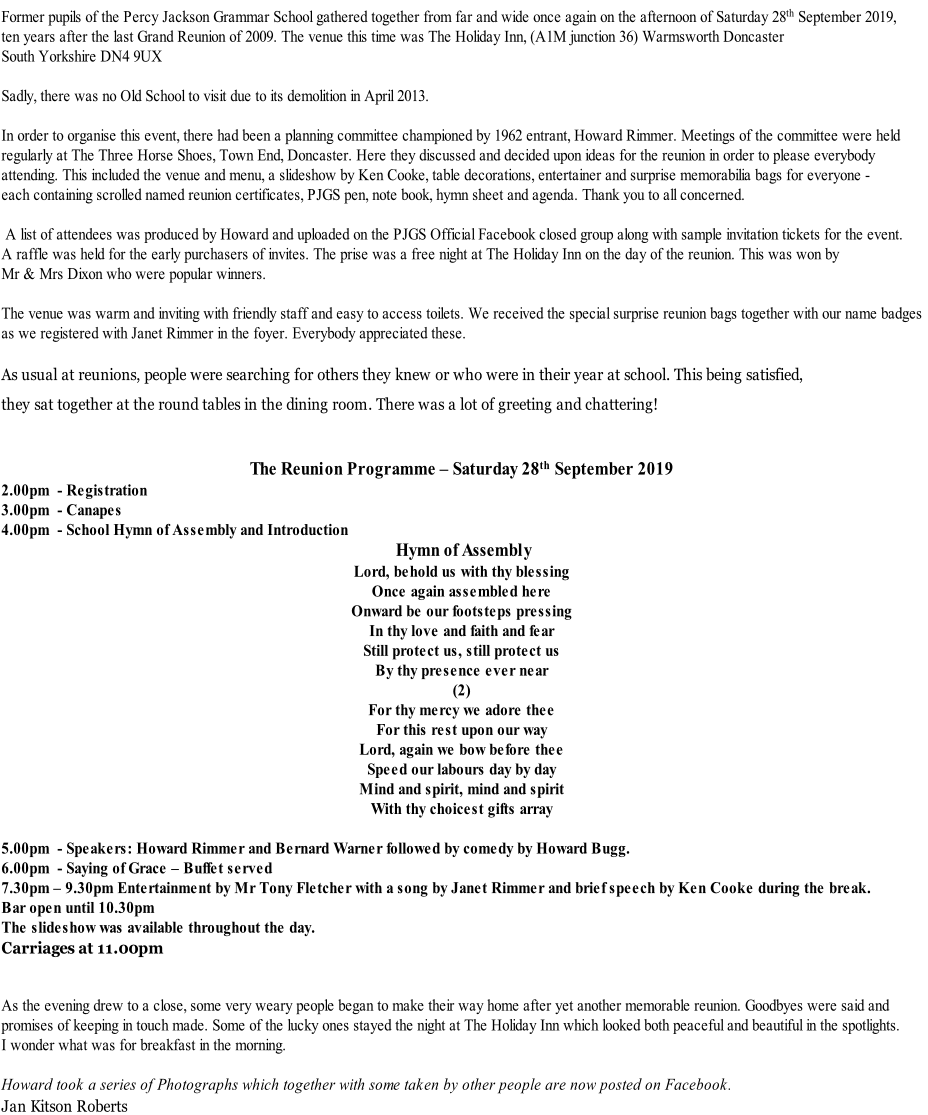